The internet was playing games in this episode of The DISH! But that did not keep Jeff of Moe's Original BBQ and Mark from having a productive chat! Stick around until the end to see some real life BBQ on the pit.

Moe’s Original Bar B Que was founded by three Alabama boys: Ben Gilbert from Athens, Mike Fernandez from Tuscaloosa, and Jeff Kennedy from Huntsville. After meeting at the University of Alabama in Tuscaloosa, they instantly became friends and had a mutual interest in all things Southern: BBQ, blues, college football, and whisky.

In 1988, Mike hooked up with Moses Day in Tuscaloosa and began learning to fire roast meats. When Moses fired up his backyard barrel pit, everyone in T-Town knew where to go. The boys were lucky to learn from Moses and his distinct style makes up Moe’s original flavor of BBQ.

Loving the mountains, the guys eventually all landed in Vail, Colorado and refined the cooking skills they had learned over the years. By using fruit wood to smoke the meats fresh daily and hitting it with two sauces, they knew they had something special. Unlike other BBQ joints, Moe’s Original BBQ doesn't stop there as Southern style side dishes and desserts are prepared daily from recipes passed down for generations.

Moe’s Original BBQ is a Southern soul food revival where great food is served in an atmosphere that is relaxed, spontaneous, yet civilized….well, sometimes. 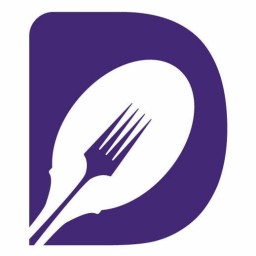